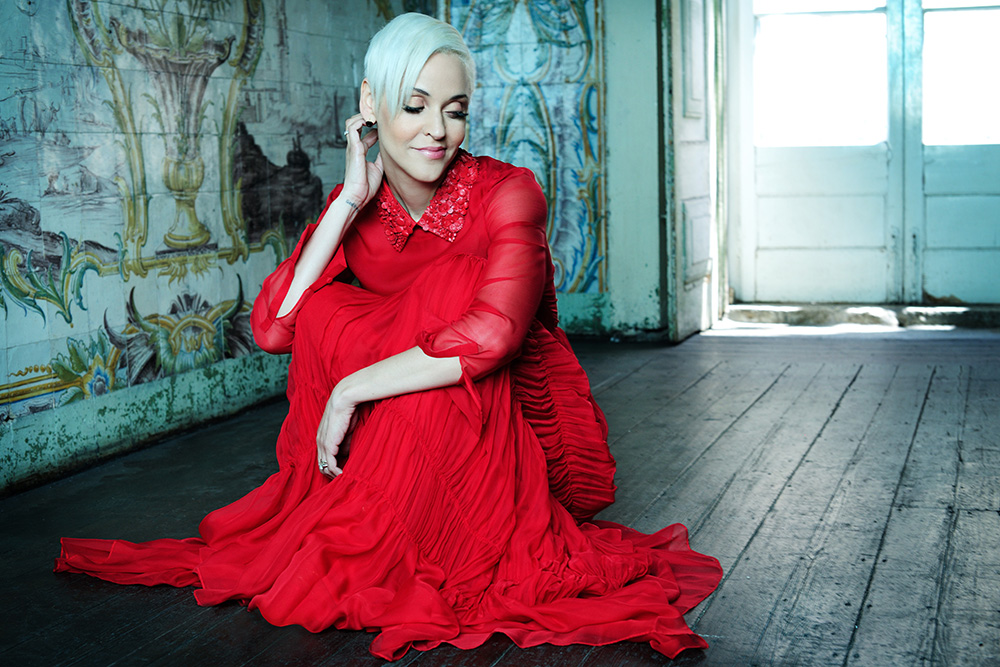 “Fado is the traditional music of Portugal - proud, austere and deeply melancholic. Mariza is the music’s biggest star for a reason: She sings it not as musty nostalgia but as exuberant twenty-first-century pop, with a low, mesmerizing alto that’s as commanding as any pop singer today...remaking Fado’s ancient sadness into a majestic modern sound.” — Rolling Stone

To describe Mariza’s work as soulful and passionate is simply inadequate. When she comes onto the stage you become transfixed by her exquisite voice and music that honors the traditions of Portuguese Fado while simultaneously redefining Fado of the future.

In only a short time, Mariza has risen from a well-hidden local phenomenon, known only to a small circle of admirers in Lisbon, to one of the most widely acclaimed stars of the World Music circuit. There’s a reason why she’s described as “the new face of Portuguese Fado” and her career reflects her swift rise to fame with appearances on some of the greatest stages in the world and collaborations with artists including Jacques Morelenbaum, John Mauceri, Gilberto Gil, Sting and Rui Veloso.