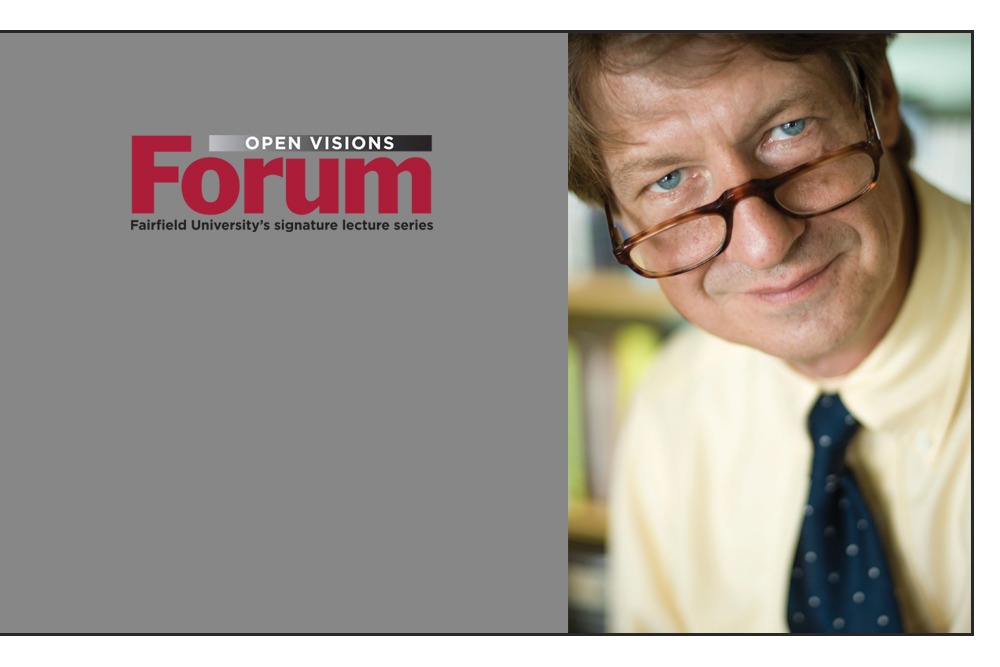 P.J. O’Rourke visits CBS News to discuss his book and to remind Americans of the more humorous reasons to vote.

Laugh and learn when P.J. O’Rourke brings his sharp satire to the Open VISIONS Forum.

The iconoclastic master of political parody, P.J. O’Rourke kicks off the Open VISIONS season with wickedly sharp satire directed at what promises to be a rollicking presidential campaign. His taunting takes on the American electoral process, and an election cycle that is equal parts horror and humor, with trademark razor-sharp satire.

Launching his career in the early days of National Lampoon, O’Rourke’s contrarian views became a staple in legacy publications like Playboy, Vanity Fair, and Rolling Stone. Armed with a provocatively anti-establishment outlook and professed ‘damn them all’ Libertarian philosophy, he has published 16 books, including three New York Times bestsellers. He is a regular guest on Bill Maher’s “Real Time,” and NPR’s “Wait, Wait…Don’t Tell Me!”, and “60 Minutes” has dubbed O’Rourke one of the “most often quoted” humorists alive.