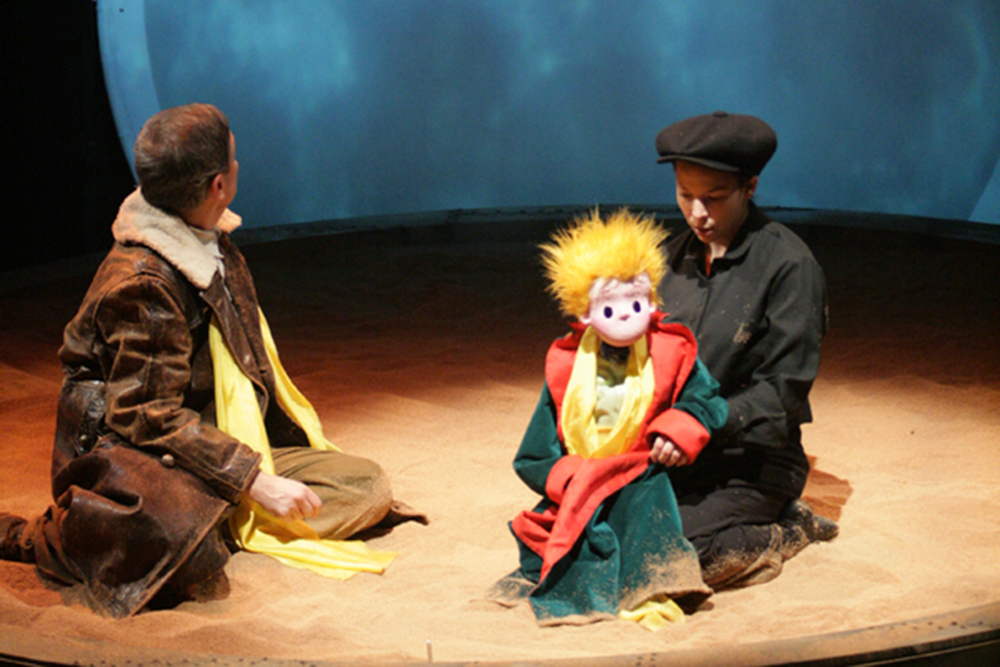 This iconic masterpiece is a tale for all ages with inventive puppets, live actors, original music and magnificent set design that bring to life the heart-warming story of the Little Prince who gains rare and unique insights into love, loss and laughter. This Little Prince is a multi-layered visual feast produced by Sean and Patrick Johnson, who are trained puppeteers at the Jim Henson Company.

The Little Prince, by Antoine de Saint-Exupéry, is one of the most beloved books of all time. Written in 1943, it has sold over 150 million copies in almost 300 languages.

Join us for cookies and juice following the show!

Swazzle
Founded in 2004 by twin brothers Sean and Patrick Johnson, Swazzle is a Glendale-based company specializing in puppetry for film, television and the stage. Together with their troupe of professional puppeteers, they have performed hundreds of shows in venues across California. In addition to their repertoire of original puppet productions, Swazzle has created puppets for The Pee-wee Herman Show on Broadway, Disney Theatrical and kids’ musician Riff Rockit. Their production of DREAMCARVER tour the U.S, in the 2013-15 seasons.


Producer Patrick Johnson, Producer/Director Sean Johnson
Twin brothers Sean and Patrick Johnson have been producing live puppet productions for family audiences for nearly 20 years. They collaborate on every aspect of the creative process, from designing and building to performing and directing. Sean and Patrick have puppeteered on the Disney feature films The Muppets and Muppets Most Wanted, a special holiday episode of The Simpsons featuring guest star Katy Perry, Ben Folds Five’s Fraggle-starring music video, and numerous other TV shows and movies. They have also trained puppeteers at the Jim Henson Company and built puppets for Jim Henson’s Creature Shop. 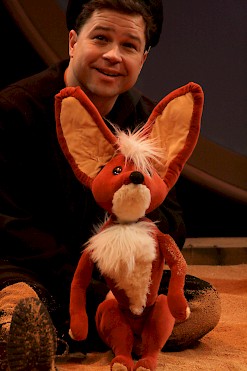 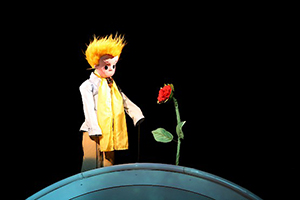 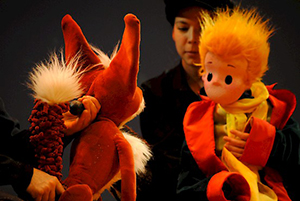 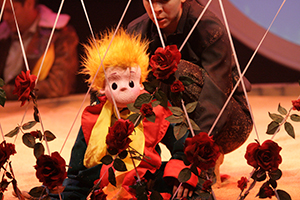 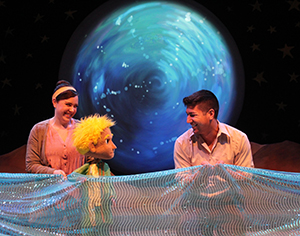 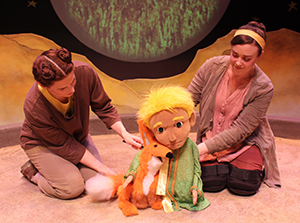 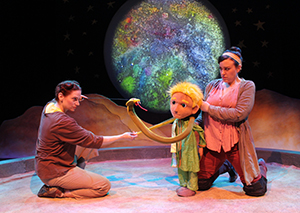 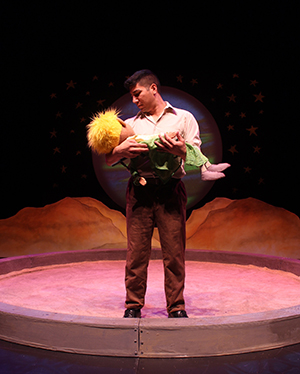 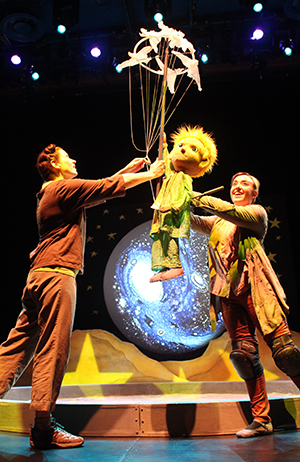 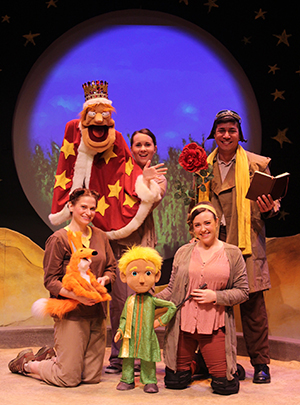 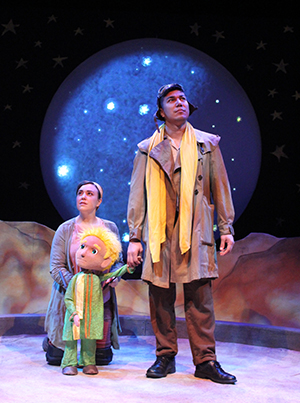 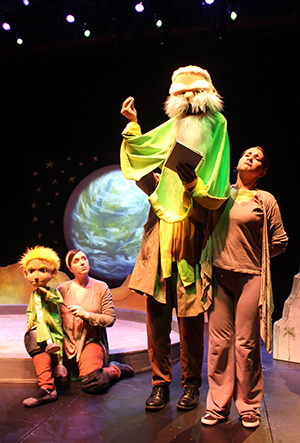 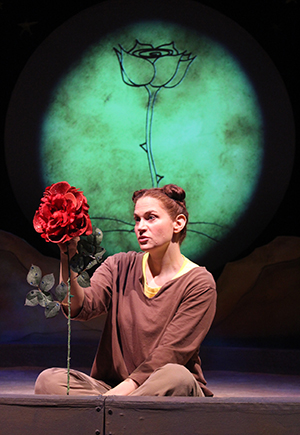