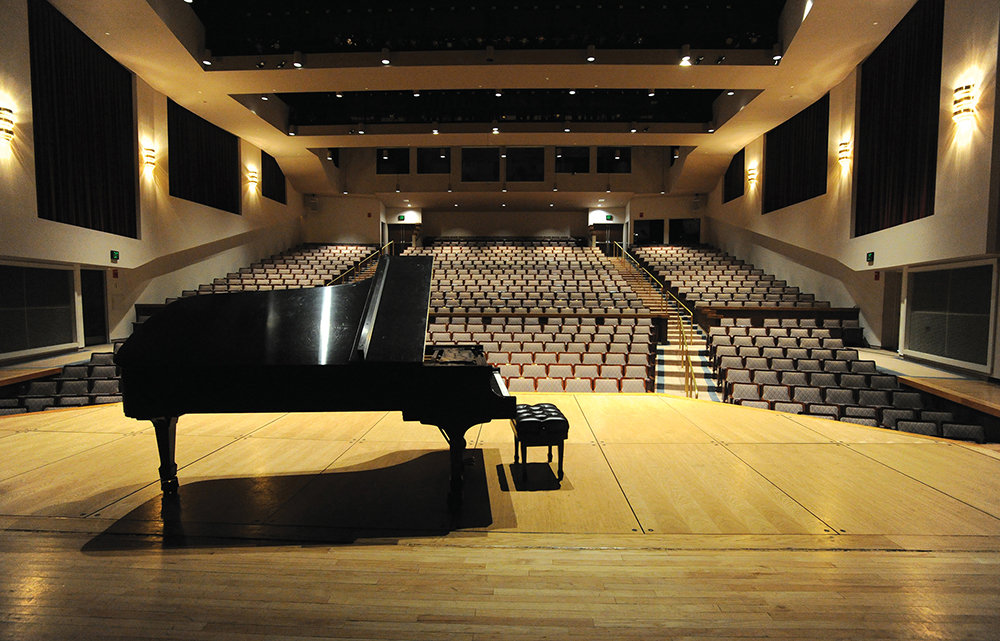 In collaboration with the New York International Piano Competition and the Stecher and Horowitz Foundation, the Quick Center for the Arts is pleased to bring gifted young pianists in recital three times each year. Whether a classical music lover, teacher, piano student or a family with youngsters, you will find these concerts offer the perfect opportunity to experience some of the finest young artists in the country – for FREE! 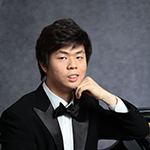 Jun Hwi Cho, pianist, born in 1996, became the First Prize Winner of The Seventh New York International Piano Competition in June 2014, a biennial event presented under the auspices of The Stecher and Horowitz Foundation. In addition to his cash prize, he was awarded a recital at The Phillips Collection in Washington, D.C., as well as additional appearances on the Young Artists Series, a program of concerts throughout New York and Connecticut.

Robert Battey reviewed Mr. Cho’s Phillips Collection recital in The Washington Post: “When South Korean pianist Jun Hwi Cho won the New York International Piano Competition in June, it was only one in a string of competitive triumphs for the talented 18-year-old. And Cho’s concert Sunday afternoon at the Phillips Collection, a nicely varied program of Beethoven, Schubert, Liszt, Messiaen and Gabriela Frank, offered further proof of his professionalism and keyboard discipline.

Jun Hwi was born in Seoul and began his piano studies at the age of nine. He completed four years in the Preparatory Division of the Korean National University of Arts and attended the Korean National Institute for the Gifted in Arts. Jun Hwi graduated from the Yewon School (Arts Middle School) in 2012 and attended the Pre-College Division of the Juilliard School. He remains at Juilliard, currently pursuing his Bachelor of Music degree. 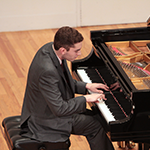 Mackenzie attended the Piano Summer Festival at New Paltz, under the direction of Vladimir Feltsman, and is currently studying at The Juilliard School with Robert McDonald. He has a passion for foreign languages and hopes to someday get his private pilot license. 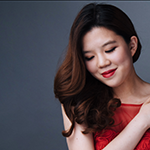 Eloise Kim, pianist, born in 1992 was the youngest finalist at the 2008 New York International Piano Competition, a biennial event presented under the auspices of The Stecher and Horowitz Foundation. Hailed as “a musician with great poetic phrasing and poised lyrical nature”-The Columbian, Eloise received her Bachelor of Music at The Colburn Conservatory studying with Ory Shihor. She is now pursuing her Master's degree at the Manhattan School of Music with Andre-Michel Schub.

Ms. Kim was named the prestigious 2014 Jack Kent Cooke Graduate Arts Scholar, one of only 20 young artists in the United States to receive this $100,000 scholarship for her graduate studies. She has also been a scholarship recipient of the Chopin National Foundation of the US and Chamber Music Northwest Young Artist Fellows.

Eloise Kim organized concerts at the Sierra Madre Playhouse in Sierra Madre, California, where her Amoris Trio gave their debut recital, featuring a performance of classical to jazz genres. She is a member of the faculty at the South Pasadena Program, Colburn Teaching Fellow in Los Angeles.