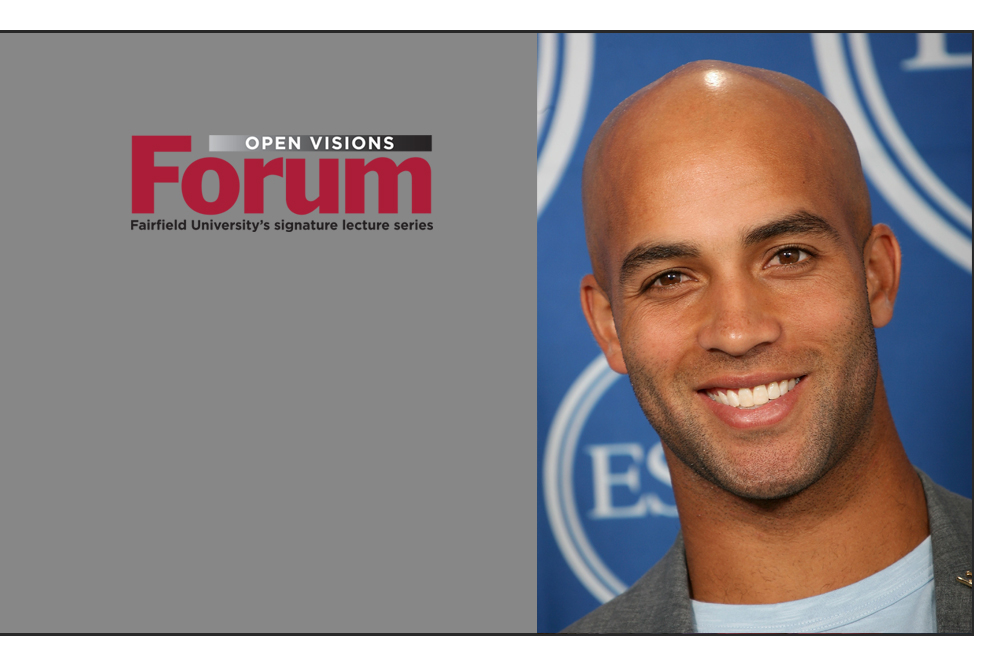 When New York City’s Civilian Complaint Review Board ruled in James Blake’s favor, charging an undercover NYPD officer with “excessive force” in body slamming the tennis legend to the pavement, one of several national controversies about race and police violence was resolved. Blake – the winner of ten singles titles, a Davis Cup and the author of New York Times bestselling memoir Breaking Back: How I Lost Everything and Won Back My Life – realized, however, that other young men of color might not be treated with equal justice. For the tennis star once ranked number four in the world, the same passion and energy he brought to the courts would soon be directed toward a fight for equality and social justice. During this insightful conversation on difficult topics, Blake will reflect on his journey from his childhood in Yonkers, to Fairfield High School, to the US Open, and eventually East 42nd Street in Manhattan where his life would change forever, again.