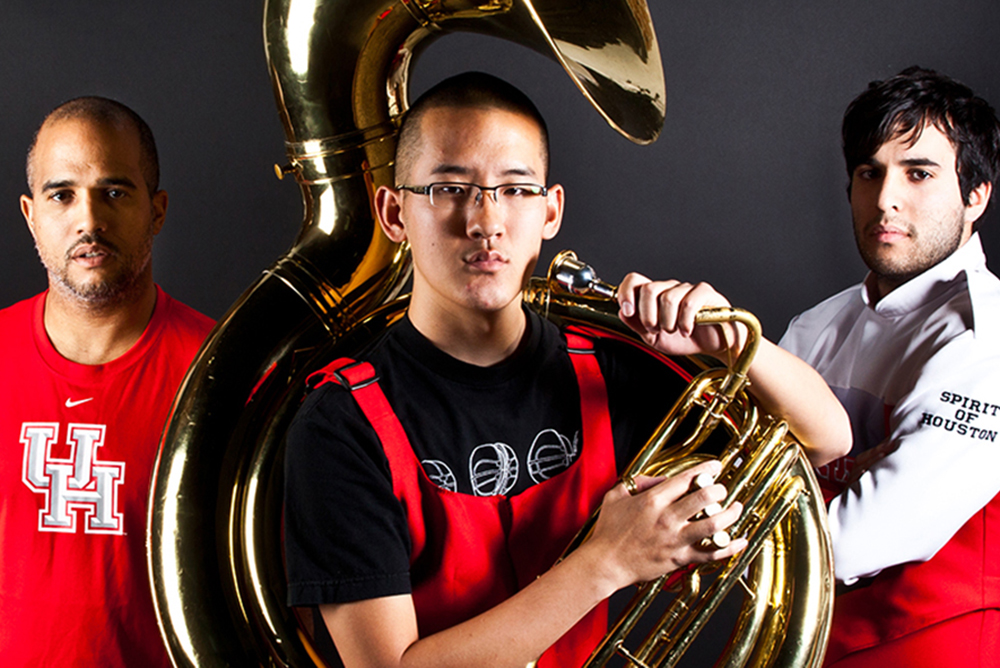 DBR brings the music to the people.

Free and open to the general public Fairfield University Campus

En Masse, composed by Daniel Bernard Roumain (aka DBR) and directed by Marc Bamuthi Joseph is a large-scale, participatory outdoor performance event created for hundreds of musicians that is entirely new every time it is performed.

Featuring 12 musical vignettes that can be performed by 5 to 500 musicians, En Masse invites audience members to experience what it is like to be inside a “deconstructed parade.” This collective musical celebration – a cross between a flash mob and a processional – will feature hundreds of performers from throughout Fairfield County who will be spread out along the campus of Fairfield University. Visitors are invited to follow groups of musicians on their path and stay for an hour, or experience the entire musical marathon.

Haitian-American composer/violinist DBR’s acclaimed work spans more than two decades, and has been commissioned by venerable artists and institutions worldwide. “About as omnivorous as a contemporary artist gets” (New York Times), DBR is perhaps the only composer whose collaborations traverse the worlds of Philip Glass, Bill T. Jones, Savion Glover, and Lady Gaga.