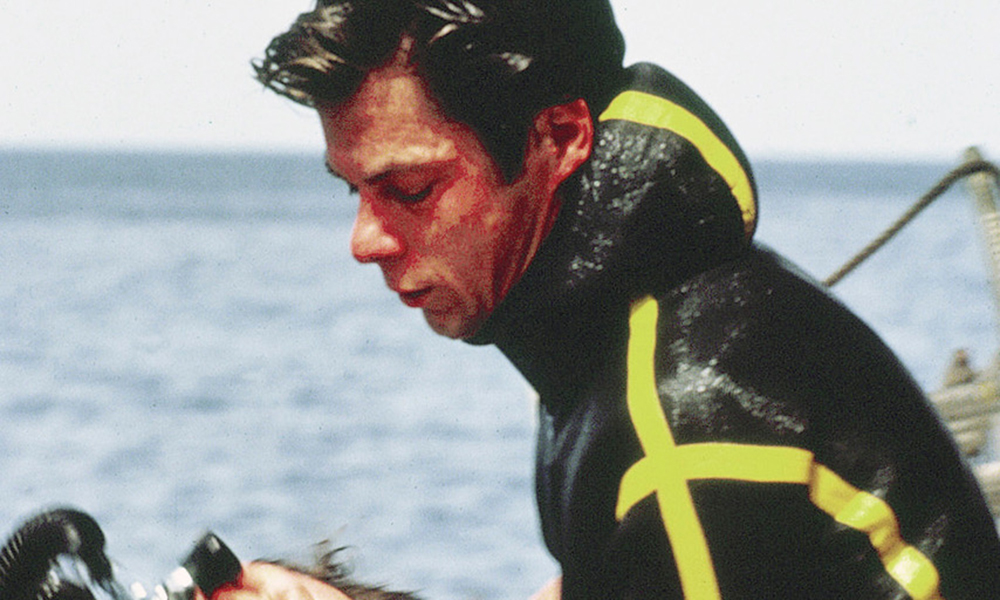 Richard E. Hyman
Frogmen: My Journeys with Captain Jacques-Yves Cousteau and the Crew of Calypso

This event is free and open to members and OVF subscribers. To RSVP contact the Quick Center Box Office at 203-254-4010.

An inspiring coming of age story about a young man who pays homage to one of the greatest explorers of all time, Richard Hyman shares his experiences with Jacques Cousteau, co-inventor of the aqua-lung, maker of over 100 films, three-time Academy Award winner, and recipient of 40 Emmy nominations.

Richard Hyman’s adventures have been endless, having first worked with Jacques Cousteau in 1973 when he drove a supply truck from Los Angeles to the Canadian wilderness for a rare, land-based expedition. Subsequent journeys include diving with manatees in Florida and stone crabs off the panhandle, flying to Mexico’s Yucatán to board the Calypso, a relatively small and unsteady wooden ship with Dr. George Low, deputy administrator of NASA, camping on the uninhabited Contoy Island to study and film The Incredible Migration of the Spiny Lobsters, and sailing south along the 180-mile Belize Barrier Reef, filming The Fish that Swallowed Jonah. On his final voyage, en route to Venezuela, he experienced treacherous deep dives on the wreck of the USS Monitor off North Carolina, skeletons inside wrecks off Martinique, and the death of Jacques Cousteau’s son, Philippe.